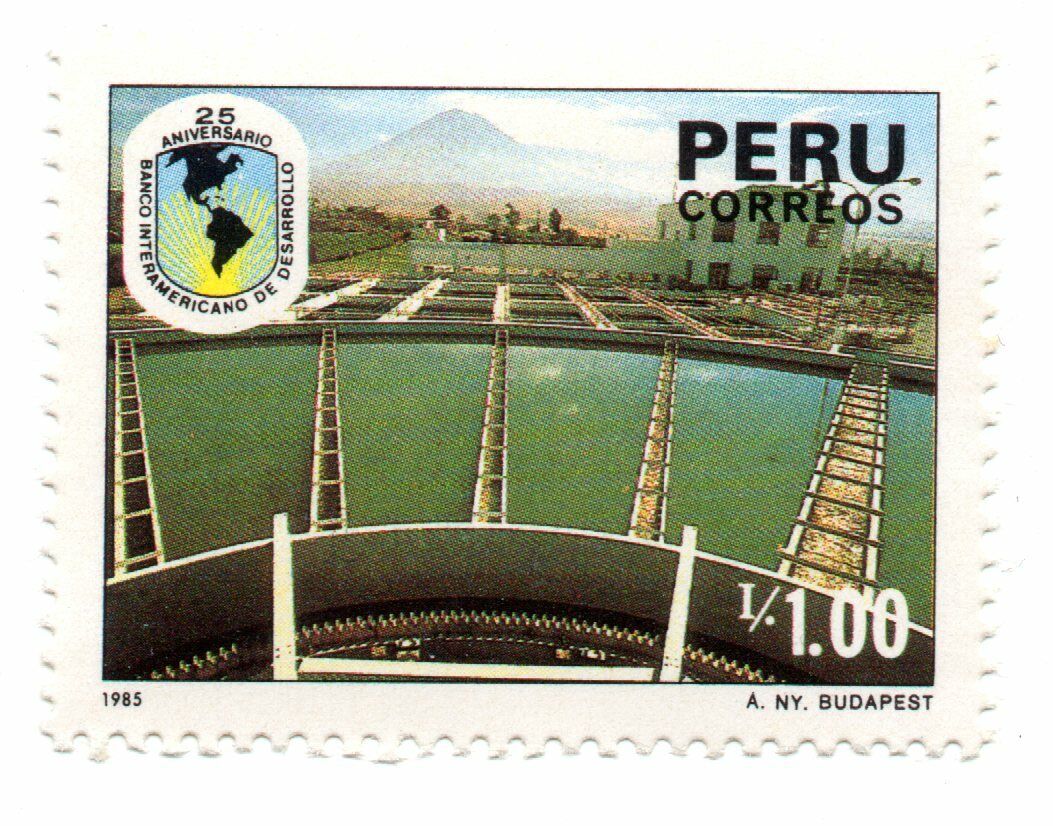 Muses—a special section showcasing writers, artists, and their inspirations, with cover art by Holly Wilson—headlines the May/June 2022 issue of World Literature Today, the 400th issue in the magazine’s 95-year history. Other highlights include poetry, essays, creative nonfiction, and fiction and a wealth of new titles reviewed including new work by Victoria Chang, Louise Glück, and Alain Mabanckou.

The Mystery of Who We Will Become: A Conversation with Holly Wilson

Linda Maria Baros
“Those who have slept at the edge of high rooftops / now bow to me; / those who have carried their lungs / to the depths of the waters / – like scrawny hunting dogs – / and trained themselves to breathe there,” from “I go out into...

Art as Inspiration, Liberation: A Conversation with Amitava Kumar

Amitava Kumar—author, most recently, of the novels Immigrant, Montana and A Time Outside This Time, speaks about writing and visual art, and how they feed each other in his work.

“I kept the rhythm the mathematical construction and the recurrence of tones from music / and I made to spring up on the canvas the sonorous soul of the future,” from “Wassily Kandinsky,” by Constantin Severin

Eccentric Days of Hope and Sorrow

How I Survived a Chinese “Reeducation” Camp

Winter Recipes from the Collective

“We read your family history on lamp-posts: // your escape from Liantang, your ancestral home, / settling for Pink Shek in Kowloon. // You hailed Wen Tianxiang and Sun Yat-sen, / charged the Queen for usurping your land,” from “King of Kowloon,” by Jennifer Wong.

“Beautiful are the shoulders sinking into the shadows / locking her chest, rich as an orchard,” from “A Glance,” by Zheng Min (trans. by Ming Di)

“Jerusalem is closed and sealed, / my daughter’s voice erupts from the cracks, / she understands all languages, / she knocks with her fists on the city gates,” from “My Daughter Who Calls Me,” by Yael Statman (trans. by Shoshana Olidort)

The Year of Jazz

An essay, with the form of a jazz standard, about John Coltrane’s music and the company of a dog named Jazz, lockdown, and a bizarrely acquired concussion.

A woman gives birth in a room where all the windows are covered with pages of a book to be burned. The woman inside, the women outside: all wait for the author.

A countryside flâneuse in search of her deceased grandfather contemplates anchoring, wandering, and the small marks we leave on the world.

Dispatches from the Ice

Workhorse to All, Swan to None: The Life of Sergey Shcherbakov

The following essay is a memorial tribute to Olga Krause’s friend and fellow LGBT leader Sergey Shcherbakov, who died under suspicious circumstances in 1999. The text situates their friendship within the context of the traumas that defined the perestroika-era lives of Soviet citizens: hunger, homelessness, AIDS, and the horrors of the prison system.

Hope, That Small Flame in a Dark Room in Afghanistan

An Afghan American writer recalls her own departure from Afghanistan in 1980 and the weariness she observed on a 2015 visit back to Kabul. Now, having watched events unfold as Kabul fell again, Fowzia Karimi wonders whether the hope she observed while visiting—tenuous though it was—has since been extinguished.

Chinese and City Aesthetics: A Conversation with Jennifer Wong

Jennifer Wong is a poet, critic, and translator based in the UK. Here she discusses her poetry, her wide-ranging interest in the visual arts and aesthetics, her understanding of the agency of art, and the notion of ekphrasis, now used to refer to literary descriptions of visual artworks.

The State of the African Poetry Book Fund: A Conversation with Chris Abani and Kwame Dawes

To date, the New-Generation African Poets Chapbook Box Set has published about one hundred new poets from Africa and the African diaspora. Nane, the latest box set, is out now from Akashic Books. In the following exchange, Erik Gleibermann engages the series co-editors, Kwame Dawes and Chris Abani.

“Imagining a Better Place”: A Conversation with Masiyaleti Mbewe about Revolutionizing and Constructing Black Futures

View more back issues on our website, or visit JSTOR for archival issues dating back to 1927.

Tell us what you think about the current issue or about the website by filling out our form.

Thank you for reading WLT

You have %%pigeonMeterAvailable%% complimentary %%pigeonCopyPage%% remaining this month.
Sign In